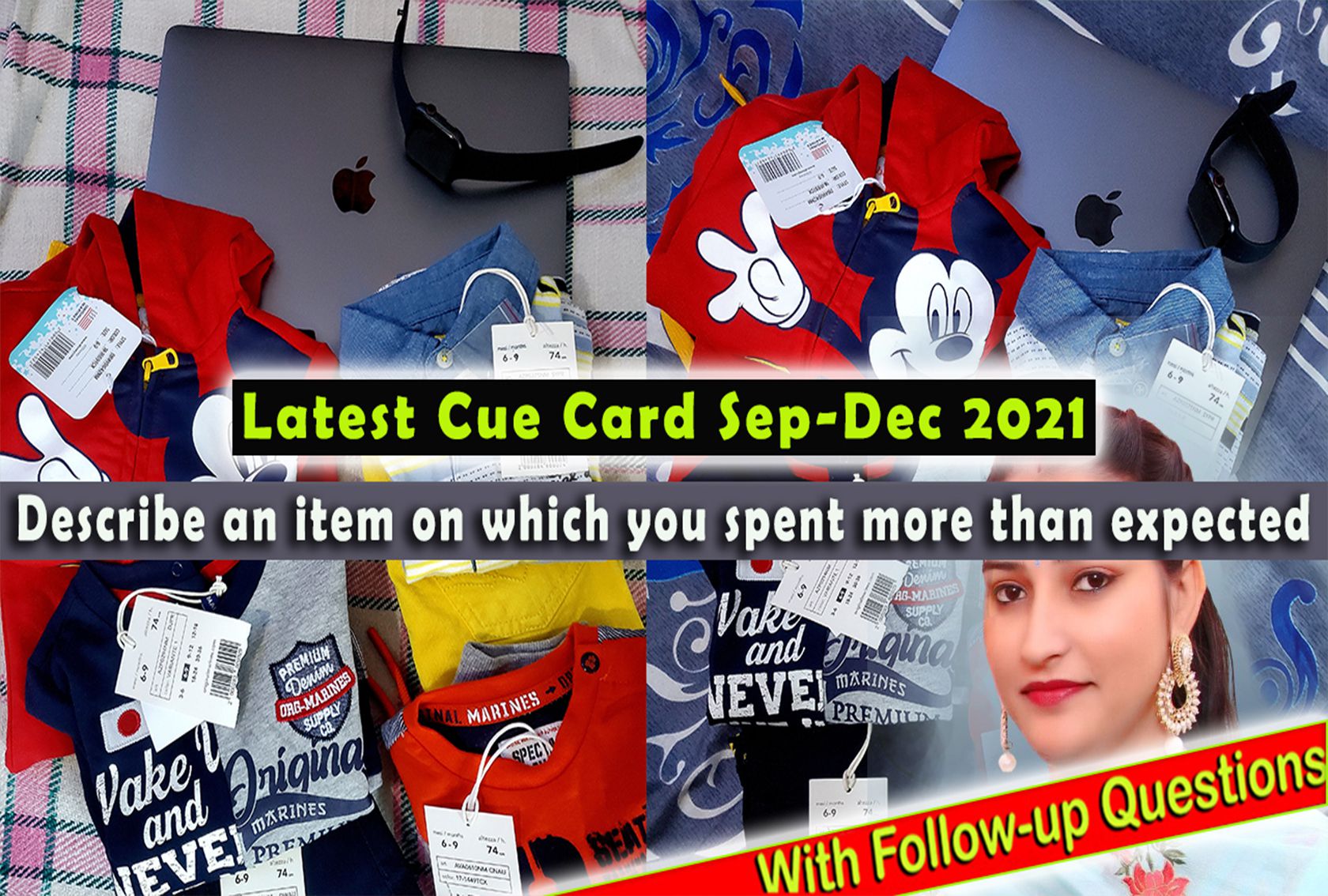 Describe an item on which you spent more than expected

The given bar chart shows the proportion of boys and girls in the age group of 5 to 14 years engaged in various pastime activities.

Overall, it can be seen that more boys than girls participate in various leisure activities.

Overall, it is noticeable that watching TV or videos is by far the most popular activity among Australian adolescents and rollerblading is the least common venture among them.

Looking at the bar chart more closely, it is clear that all the boys and girls in this age group watch television and it is the most popular leisure activity among both boys and girls.

According to the graph, all the boys and girls of the 5 to 14 year age group prefer to watch TV and video. This is the most common leisure activity among the Australian children.

Skateboarding / rollerblading is not particularly popular among either boys or girls. While only about 40% of the boys enjoy this activity, less than 30% of the girls find it interesting. As for art and craft, it is considerably more popular among girls (60%) than boys (less than 40%).  All the activities mentioned in the chart, art and craft is the only activity that had more girls than boys pursuing it.

Another observation can also be made that girls subscribe more to arts and crafts instead of games which is opposite for boys. 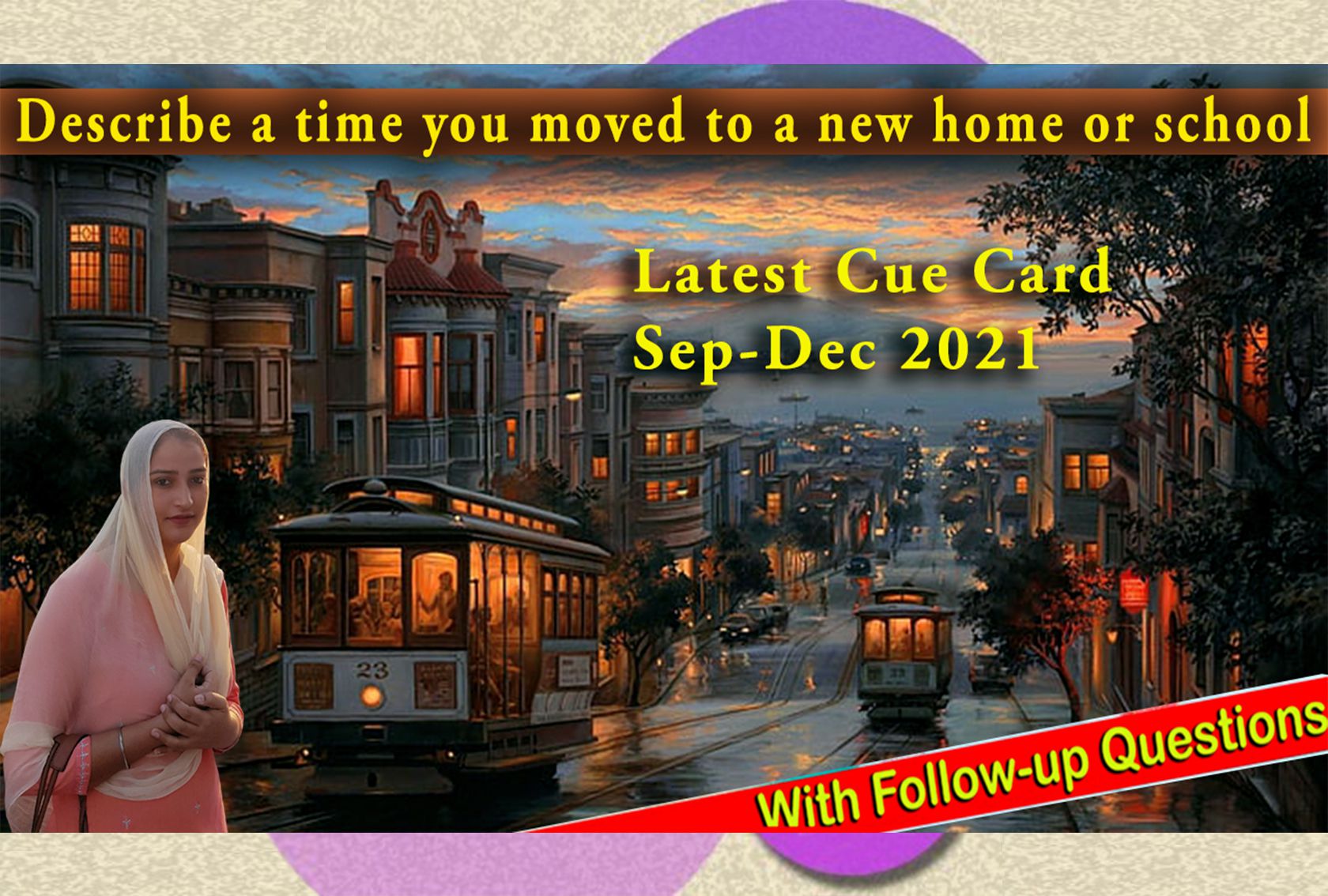 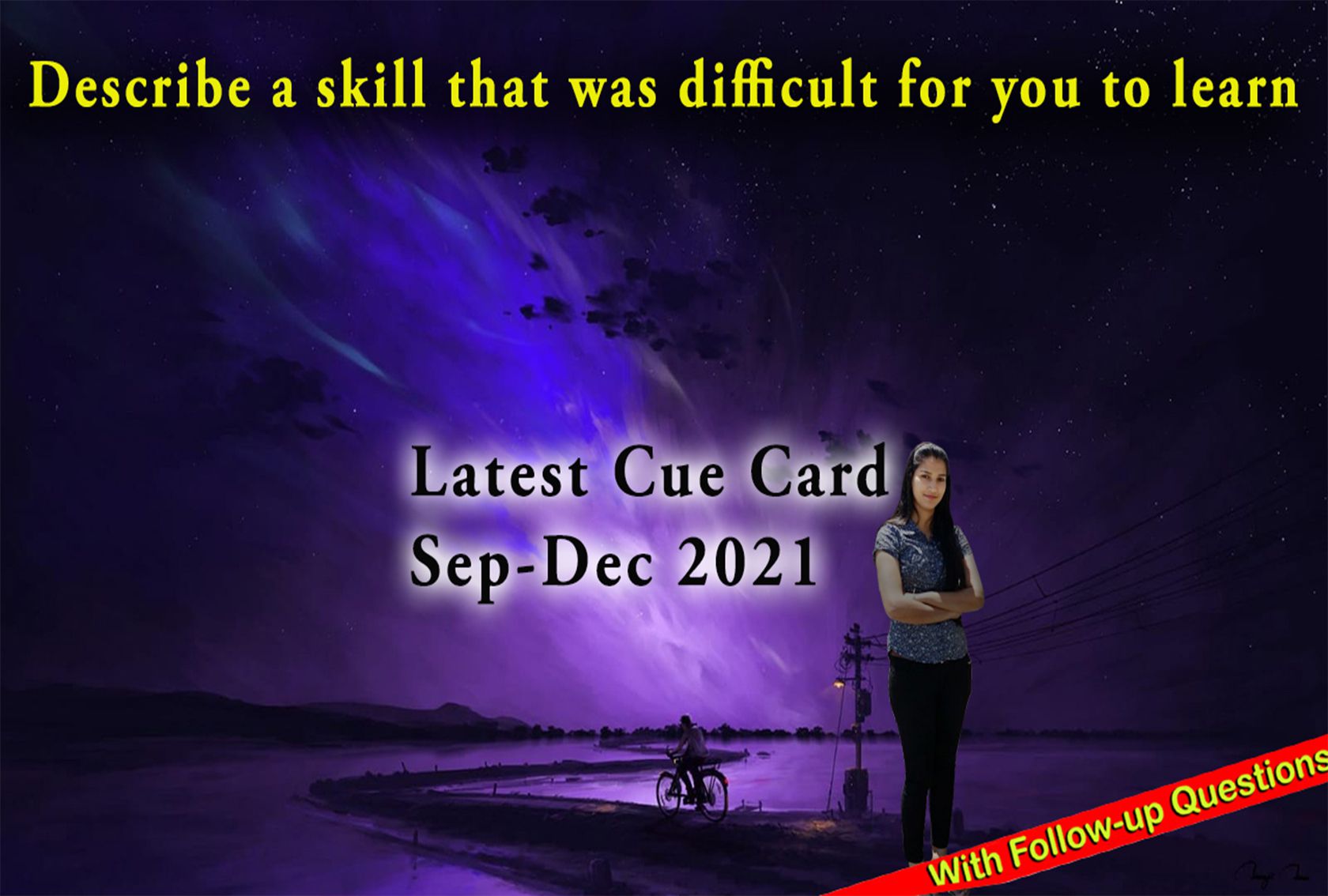 Describe an item on which you spent more than expected 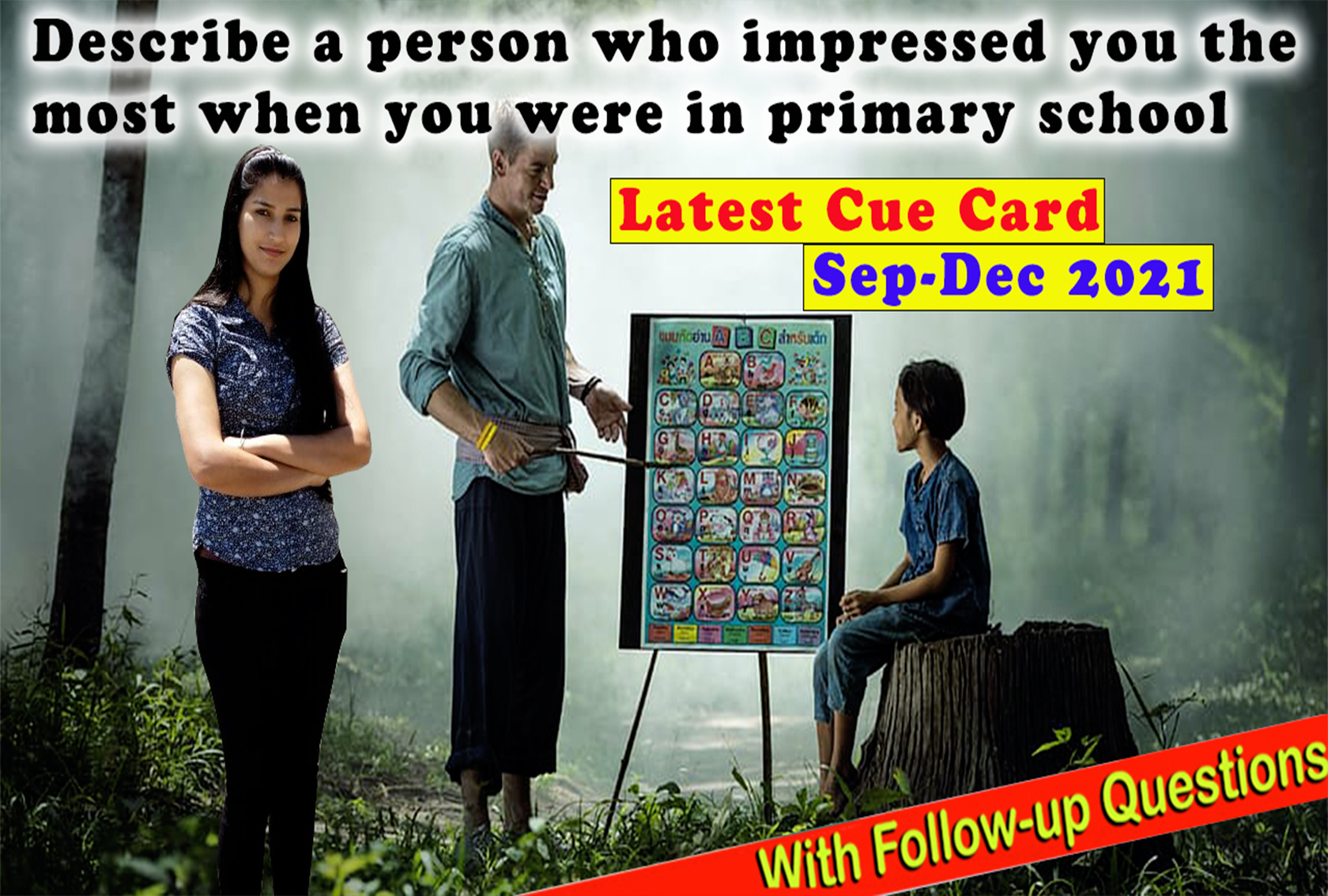