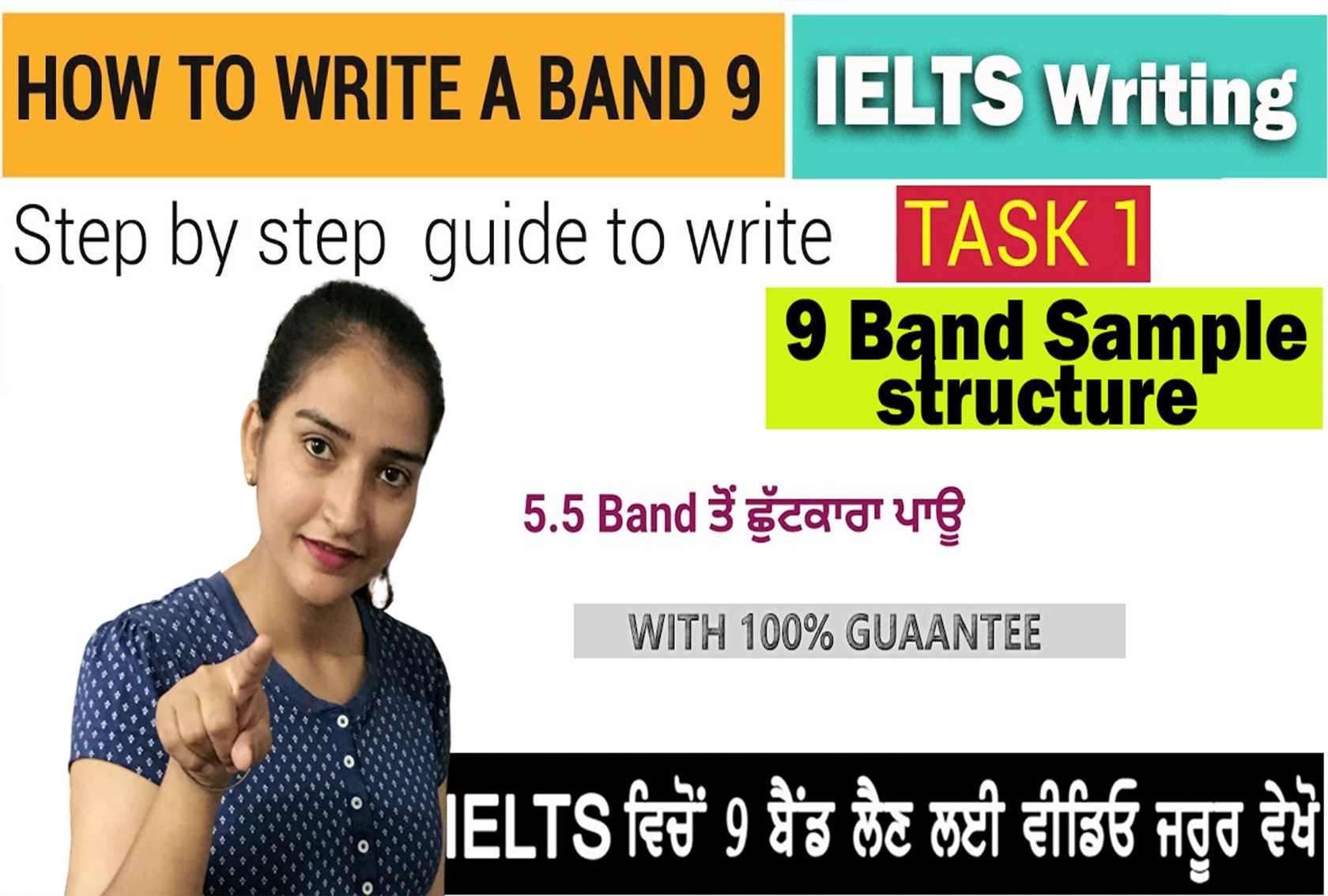 How to Write a Band 9 IELTS Essay

Some people think that the range of technology currently available is increasing the gap between rich people and poor people. Others think that it is causing the opposite effect. Discuss both the views and give your opinion.

There are several reasons why some masses believe that technology is beneficial, cite the following reasons. Certain inventions and discoveries decreased the gap between people of different income levels. This is because they are accessible to all people due to their availability at cheaper rates. For example, the internet technology is available to almost all sections of the society. It is affordable to all people and certain places such as railway stations, bus stations and airport are WiFi hotspots where internet is freely available. Online shopping facilities, e-learning opportunities and social networking sites are available to both affluent and poor people in the society and they decrease the gap between the rich and the poor.

However, certain advancements in technology are not affordable for the poorer sections of the society. Firstly, technologies in the form of machines are being used by rich corporations to either replace labour or force them to work for cheap. Thus, while the profits of the rich are increasing, the poor are losing jobs and becoming poorer. Furthermore, modern medicine, for example, is expensive. Certain new drugs and diagnostic procedures are very costly. Certain affluent people who developed cancer took treatment with a special kind of protein which was very expensive but had fewer side effects compared to conventional chemotherapy. Rich people can access these treatments by spending only a small portion of their income and improve their health. Poor people, on the other hand, have to spend all of their money for conventional treatments and yet there is no guarantee that their condition will improve.

In conclusion, certain innovations in technology decrease the gap between the rich and the poor while certain developments make society more polarized (to separate or make people separate into two groups with completely opposite opinions). It is hoped that in the near future all technologies will be available to all people regardless of their economic status. 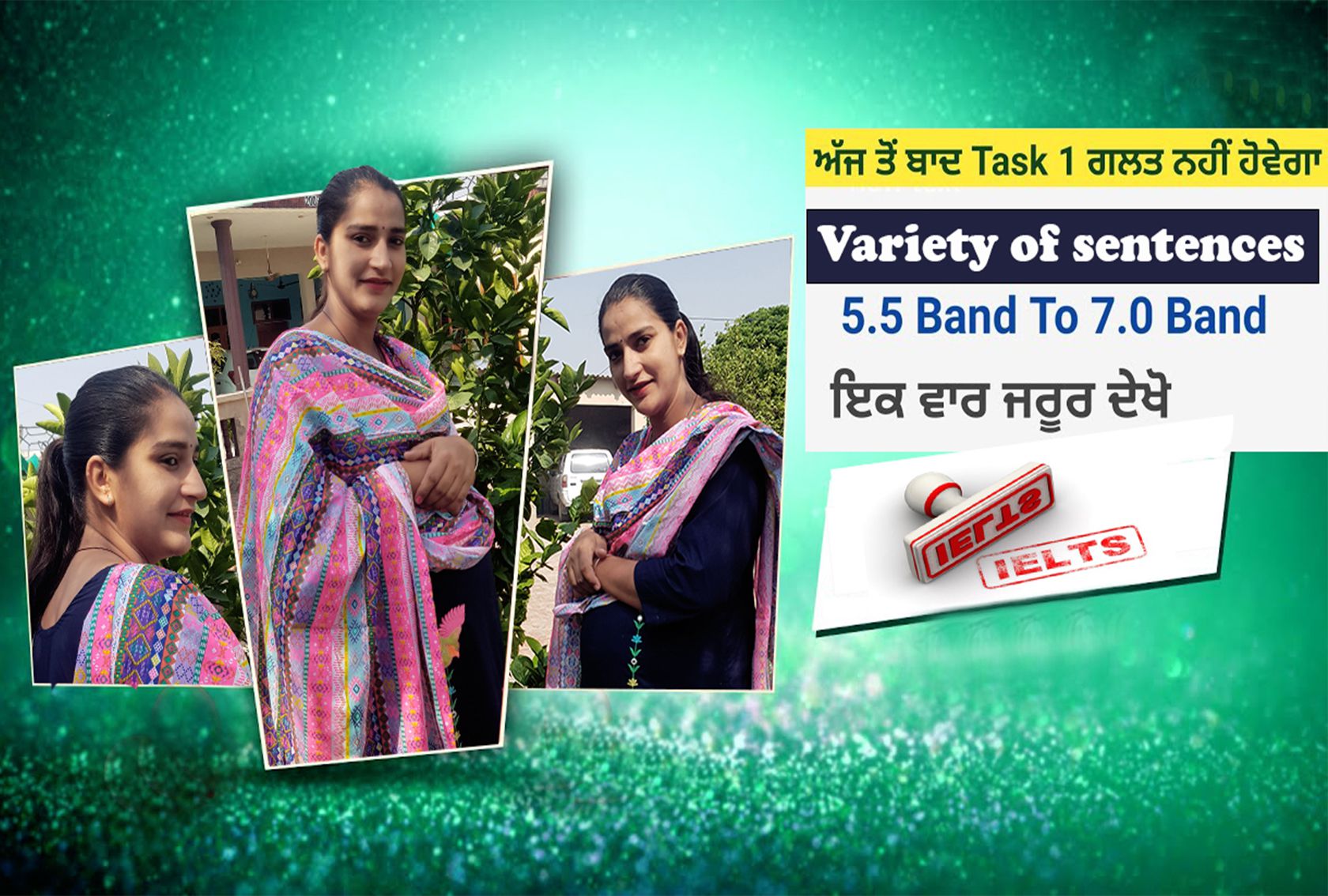 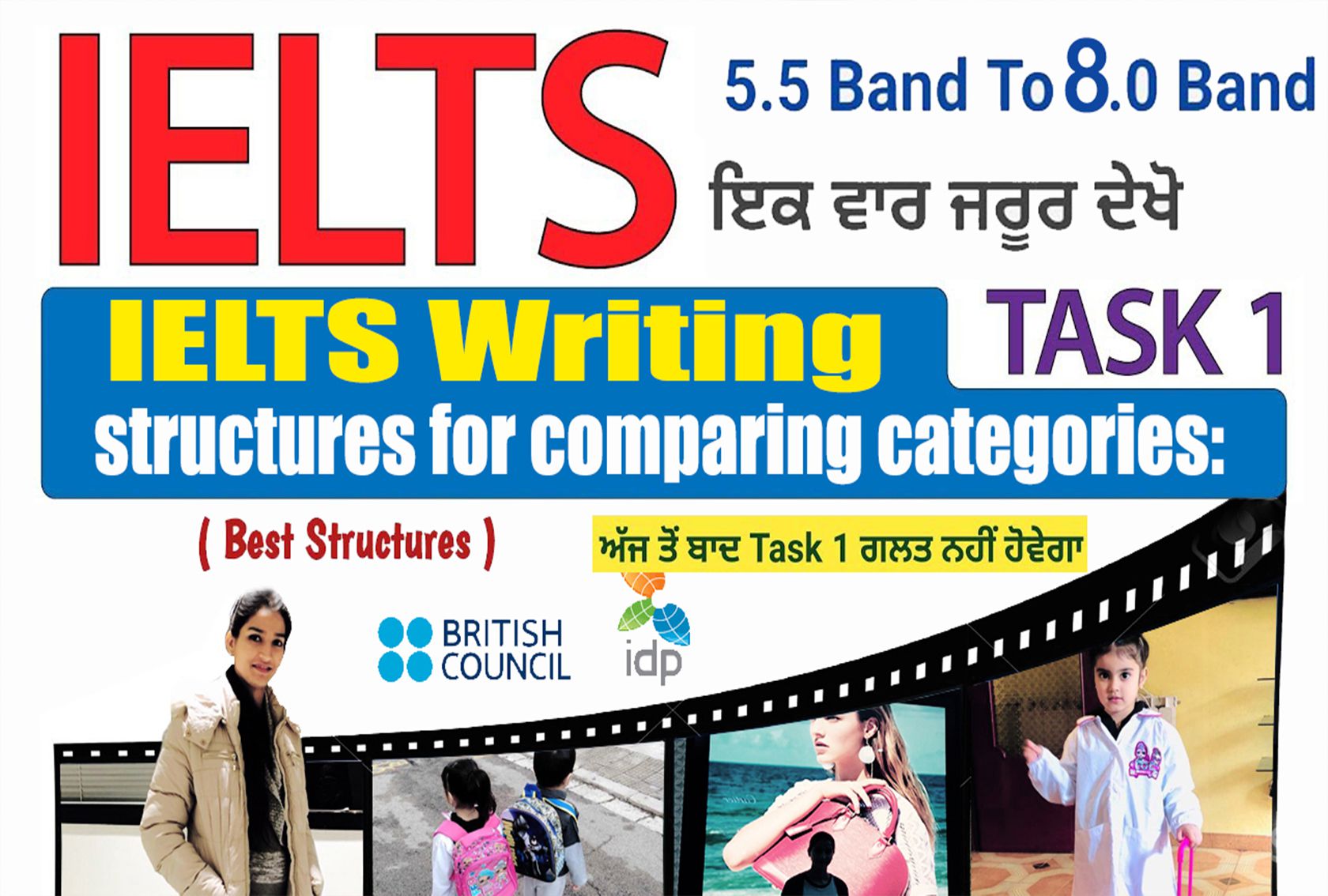 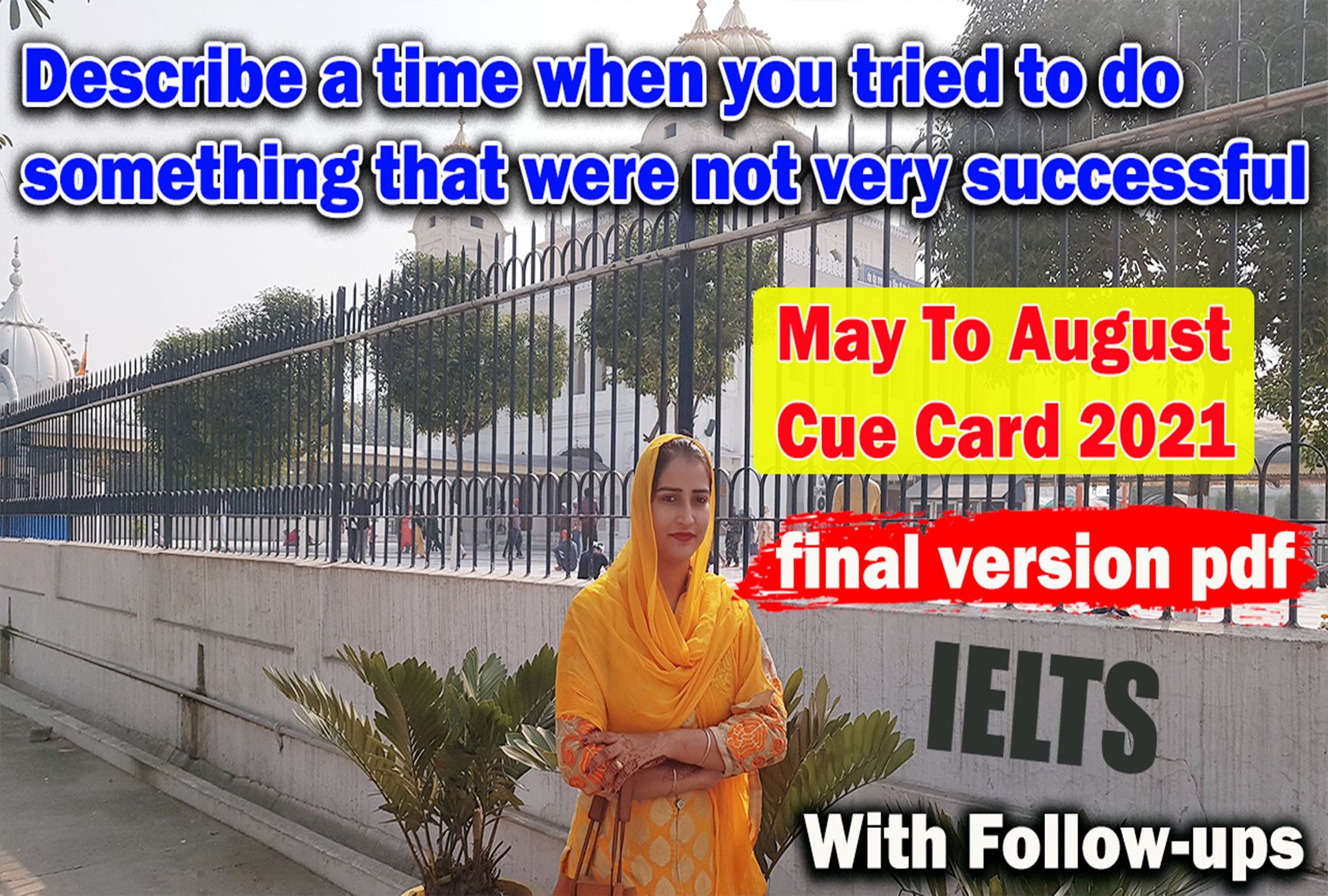 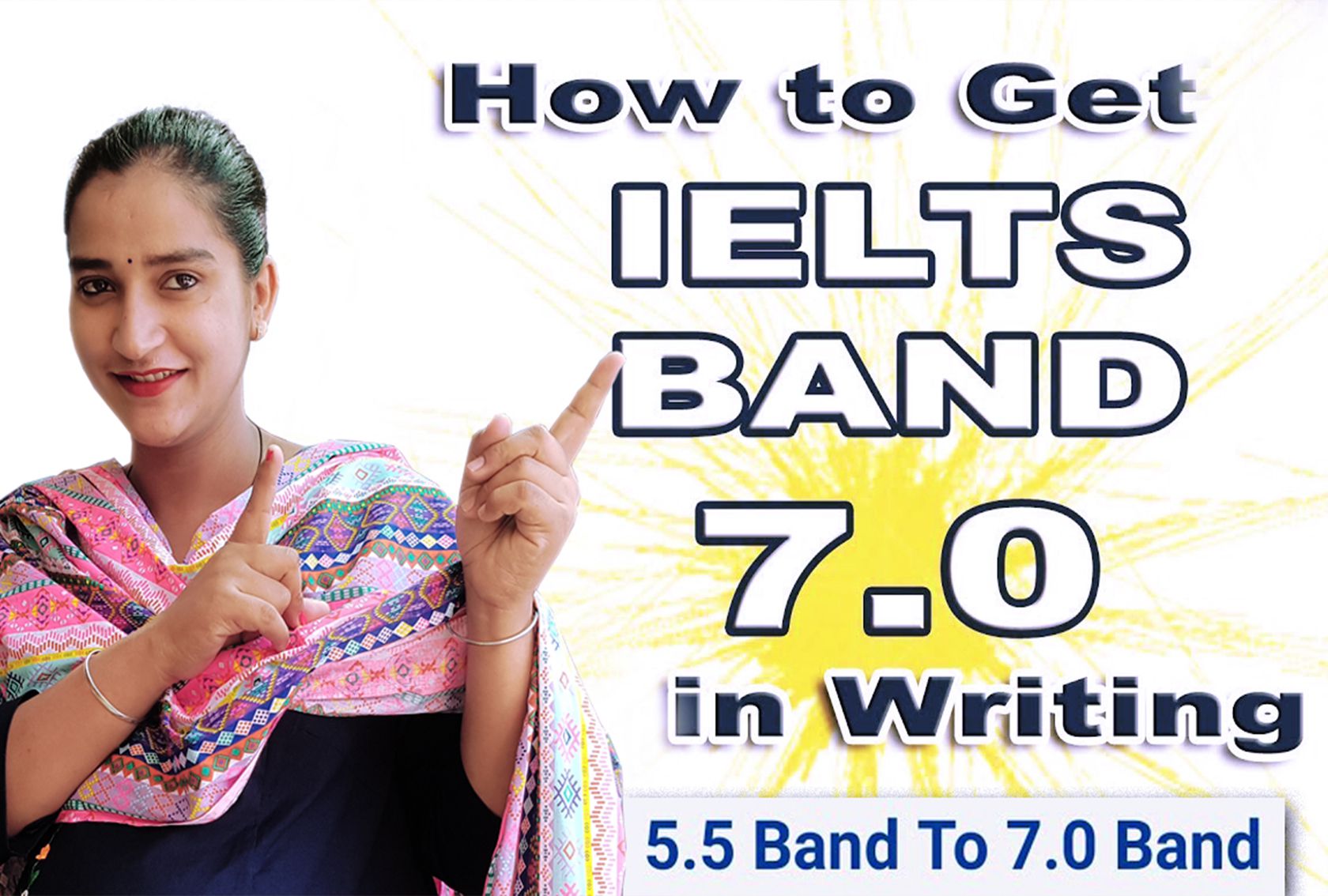 Use formal words to get 7 plus score in writing