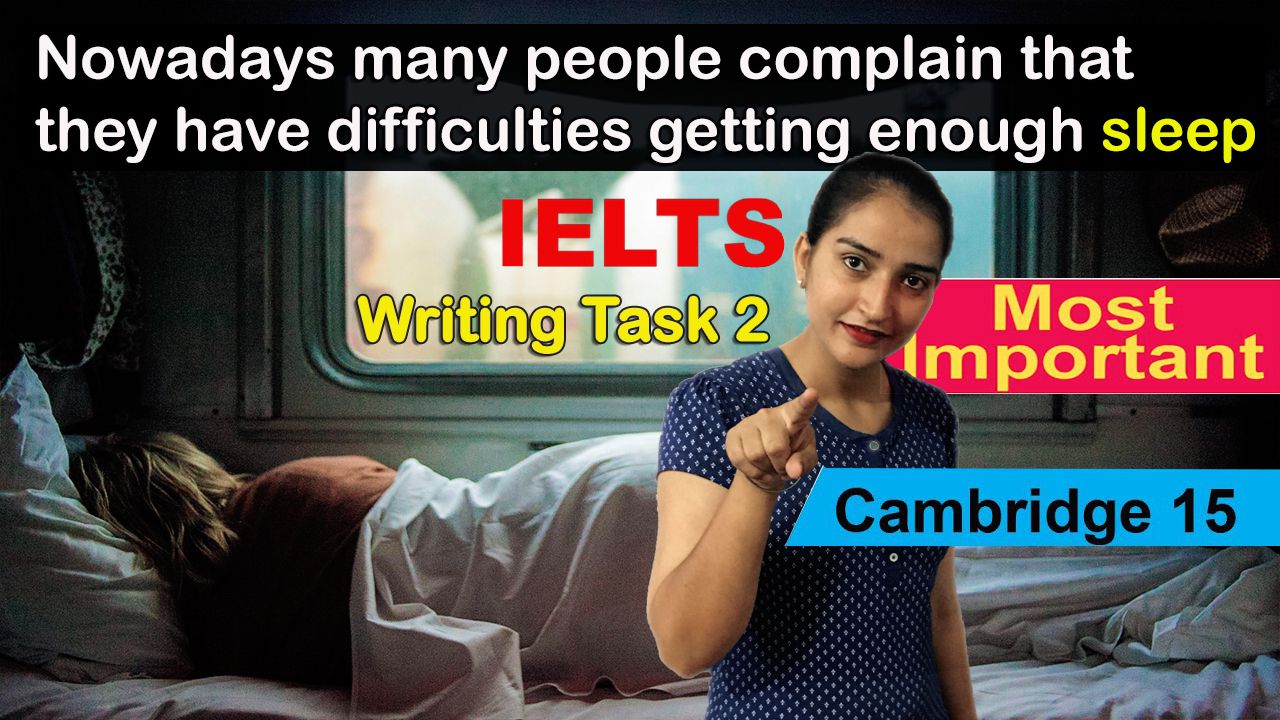 How you felt about it?

These days, many people prefer to relocate to another city owing to better work opportunities there and better education as well as for other various reasons.

It all happened about 5 years ago from now when my father decided to change his long time profession and move to a less crowded small town. Initially, of course, I wasn’t very much in favour of moving to a small, but when my whole family, including my parents and elder siblings, explained to me about the benefits of living in a small town, I reluctantly agreed with them.

By the way, I wasn’t in favour of selling our old house either, because I really liked its design and size, but, again, my whole family convinced me otherwise by saying that they would need to sell the old house in order to get the additional cash for buying a new house. Anyway, now, it was time to visit the new city and look for our new house. So, my whole family, including me, travelled to the new city and started to look for a house, only to find out it wasn’t that easy to buy a new house as good as our old one. Finally, after a marathon try of one whole week, we luckily found a house that we could buy. Now, all was left to do was to just pack our luggage and old furniture and move into our newly bought house.

Anyway, moving to a new house, in a completely new and strange place, was a whole new experience for me – an experience which I was never really prepared for. But, I tried my best to get used to the idea while trying very hard to forget about our old but nice house.

Why do people move to a new home?

There are many reasons why people move to a new home. But, most commonly people move for jobs, education. In other words, people move when they get a job or join an educational institute, which is too far for them to commute daily. Another big reason is marriage or because of children. This is because either they want independence and privacy or because their earlier house might be too small to accommodate the growing family.

2. What problems do people face after moving to a new place? How do people solve these problems?

3. What are the advantages and disadvantages of living in the same place?

4. Is it good to move to a new place frequently? Why?

I don’t think it is good to move to a new place too frequently. Firstly, it might be challenging to do so financially. Moving involves a lot of expenses. Secondly, it might be difficult to make new friends and people might miss their old place. Finally, from a children’s point of view, it can be disastrous as it would affect their educational continuity. 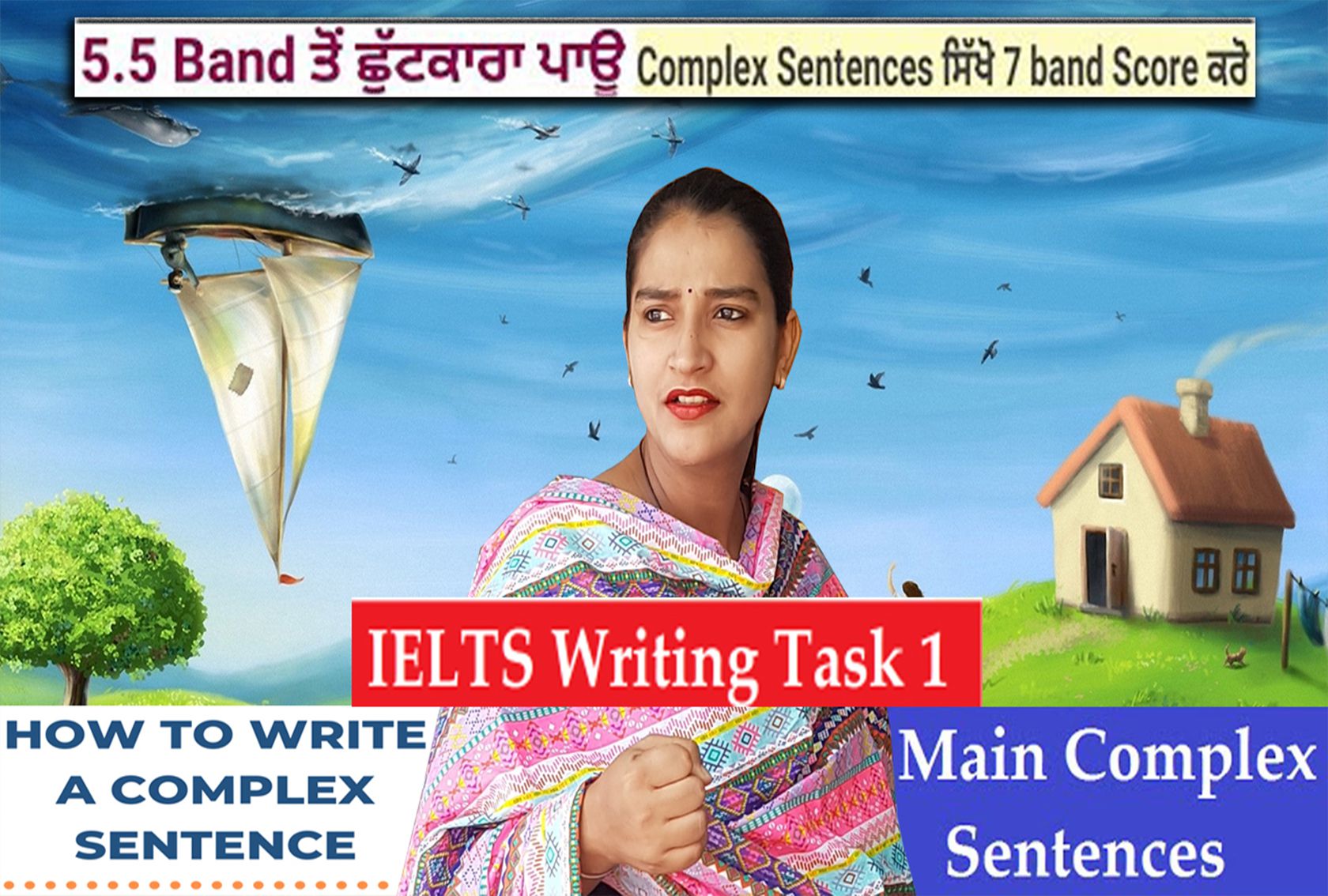 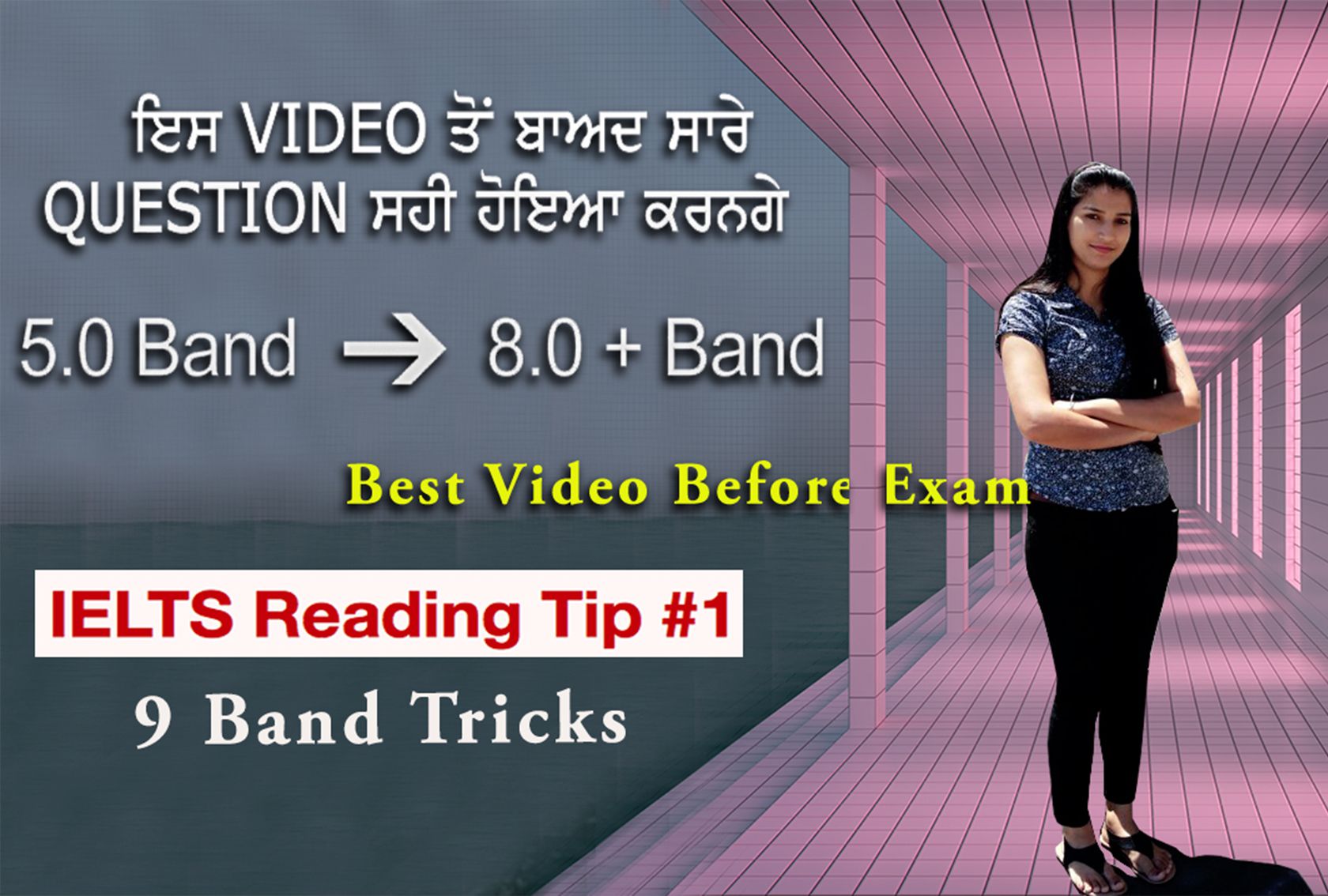 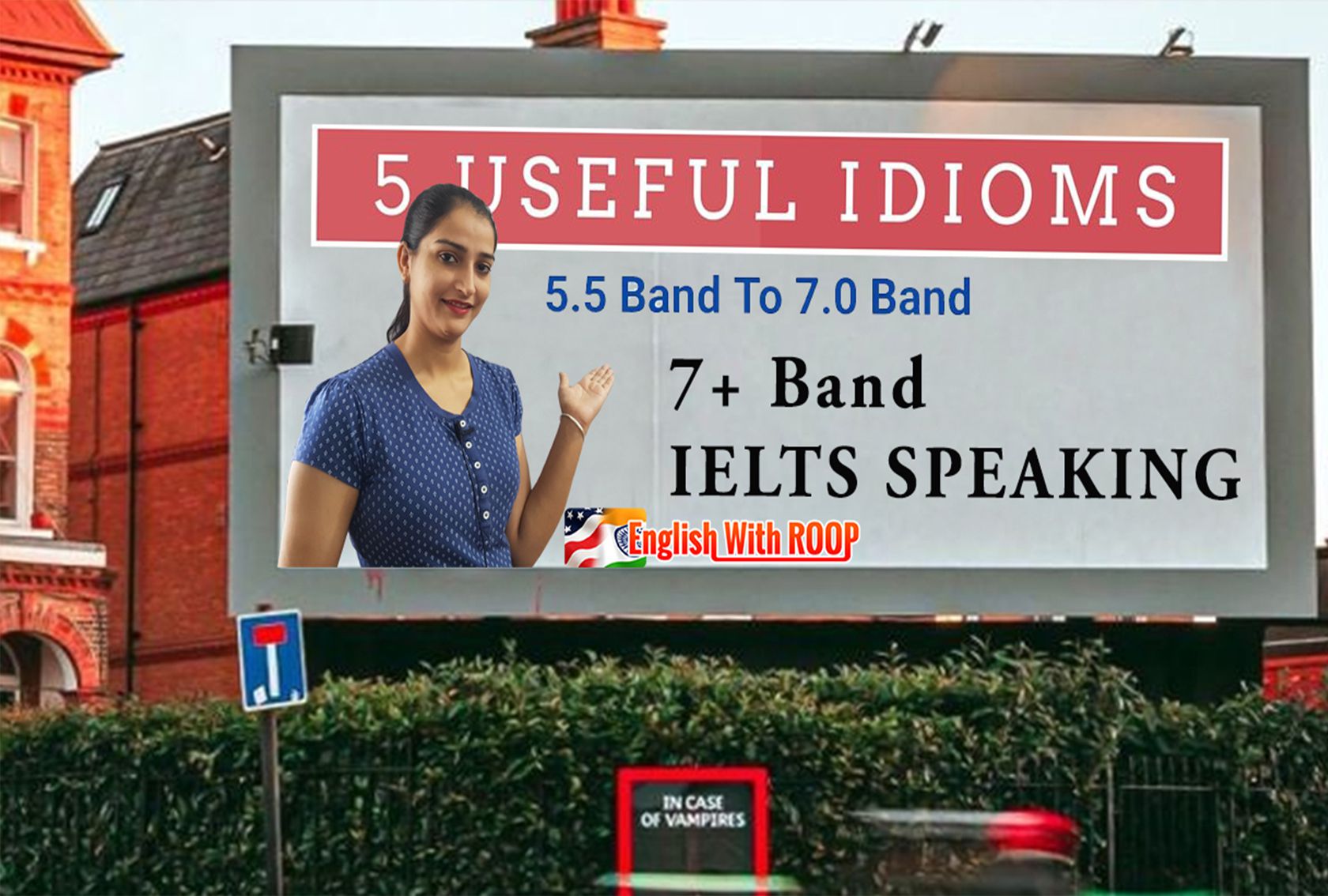